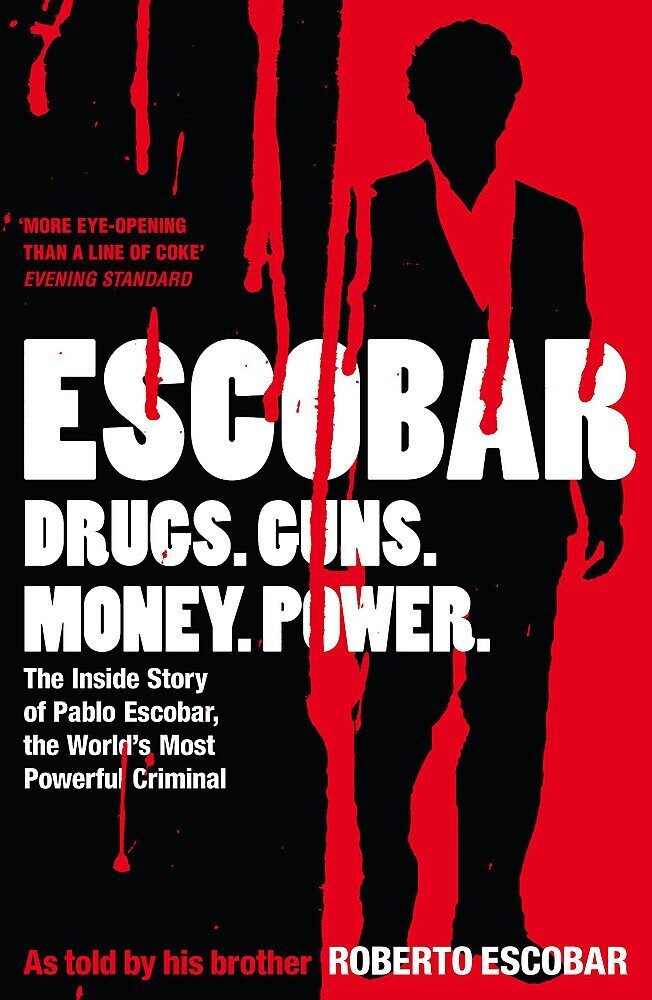 Escobar: The Inside Story of Pablo Escobar

Murderer, philanthropist, drug dealer, politician, devil, saint: many words have been used to describe Pablo Escobar, but one is irrefutable - legend. For the poor of Colombia, he was their Robin Hood, a man whose greatness lay not in his crimes, but in his charity; for the Colombian rich he was just a bloodthirsty gangster, a Bogie Man used to scare children in their beds; for the rest of the world flush with his imported cocaine, he was public enemy number one. During his reign as the world's most notorious outlaw, he ordered the murder of thousands - at one point even bombing a passenger jet - smuggled drugs into the US in mini-submarines inspired by Bond films, was elected to parliament, staged midnight escapes through the jungle from whole army battalions, built his own prison, consorted with presidents, controlled an estimated fortune of over $20 billion, and for over 3 years outwitted the secret American forces sent to kill him. His ambition was as boundless as his violence, and neither was ever satisfied. This is the first major, and definitive, biography of this remarkable criminal life, told in jaw-dropping detail by the one man who, more than any other, can understand just how far he came and just how low he fell: his brother, Roberto Escobar.