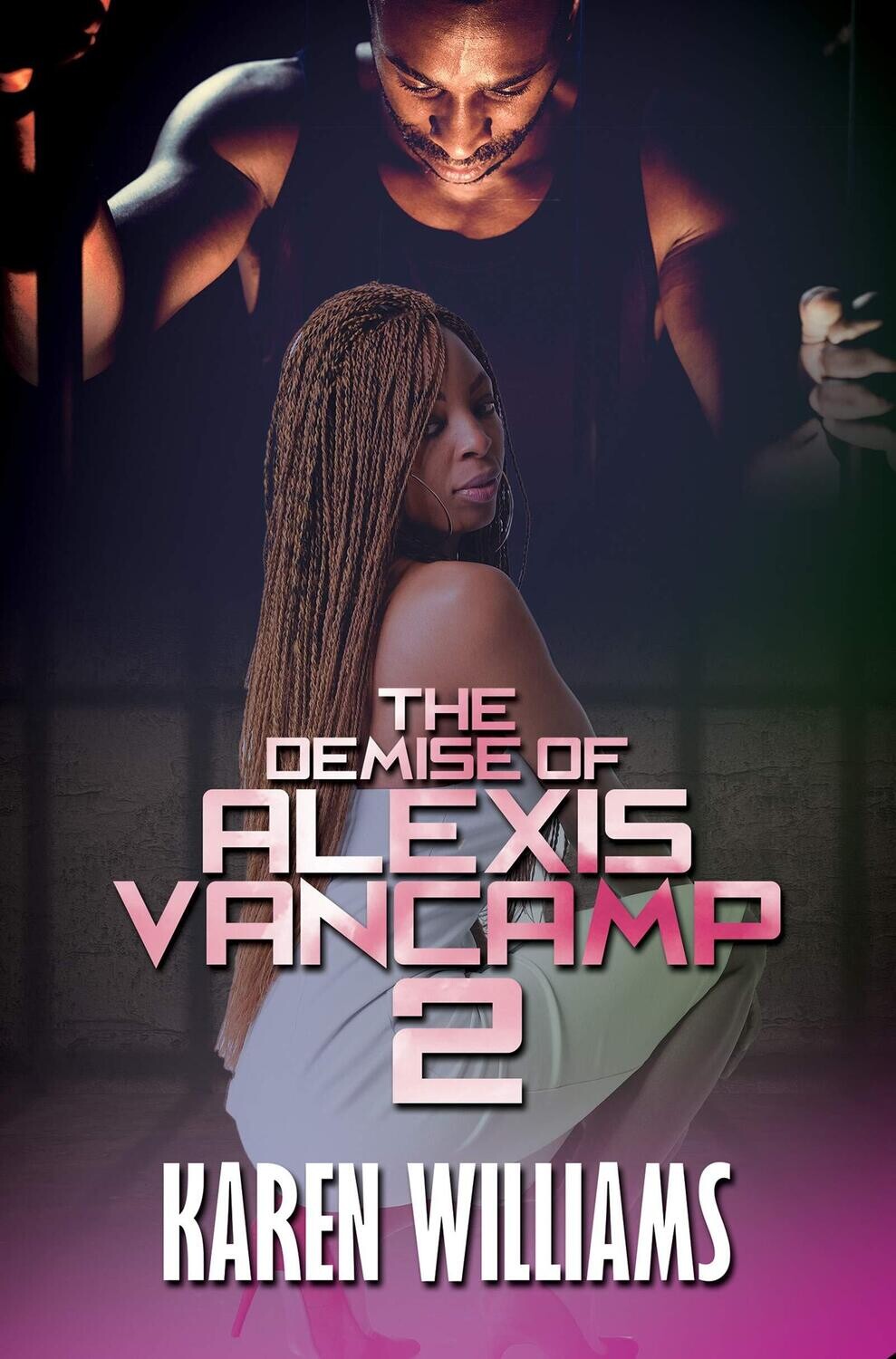 The Demise of Alexis Vancamp 2 - Books for inmates

Vancamp followed him down a destructive path that landed her behind

bars. Five years later, her case is overturned, and she is released from

back to her hometown, trying to get past the death of someone dear to

her. She wants to do the hard work of rebuilding her life and repairing

the relationships with her family, friends, and the church. Determined

to right all the wrong she has done, Alexis vows not to give up.

When things seem like they are headed in the right direction, Santana

reemerges with a vicious plan to finish where he left off. This means

causing destruction to Alexis and all she loves. Secrets are revealed

blow Alexis away. Lives are lost, and Alexis, framed by Santana, finds

herself back in prison. Will she be able to escape the madness he brings

this time, or will he destroy her for good?