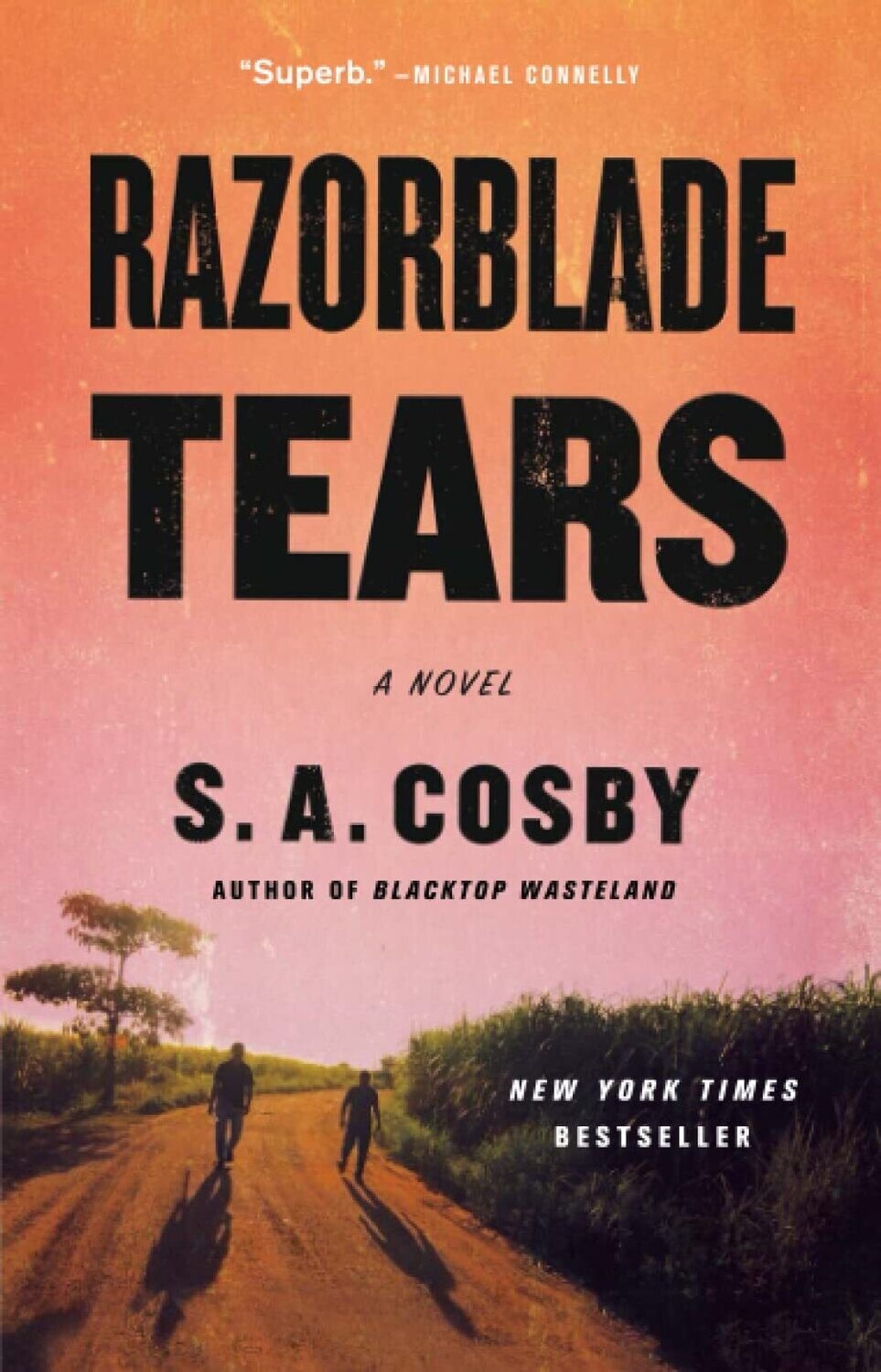 “Provocative, violent ― beautiful and moving, too.” ―Washington Post
“Superb...Cuts right to the heart of the most important questions of our times.” ―Michael Connelly

Ike Randolph has been out of jail for fifteen years, with not so much as a speeding ticket in all that time. But a Black man with cops at the door knows to be afraid.

The last thing he expects to hear is that his son Isiah has been murdered, along with Isiah’s white husband, Derek. Ike had never fully accepted his son but is devastated by his loss.

Derek’s father Buddy Lee was almost as ashamed of Derek for being gay as Derek was ashamed of his father's criminal record. Buddy Lee still has contacts in the underworld, though, and he wants to know who killed his boy.

Ike and Buddy Lee, two ex-cons with little else in common other than a criminal past and a love for their dead sons, band together in their desperate desire for revenge. In their quest to do better for their sons in death than they did in life, hardened men Ike and Buddy Lee will confront their own prejudices about their sons and each other, as they rain down vengeance upon those who hurt their boys.

Provocative and fast-paced, S. A. Cosby's Razorblade Tears is a story of bloody retribution, heartfelt change - and maybe even redemption.

“A visceral full-body experience, a sharp jolt to the heart, and a treat for the senses…Cosby's moody southern thriller marries the skillful action and plotting of Lee Child with the atmosphere and insight of Attica Locke.” ― NPR
Save this product for later
Display prices in: USD