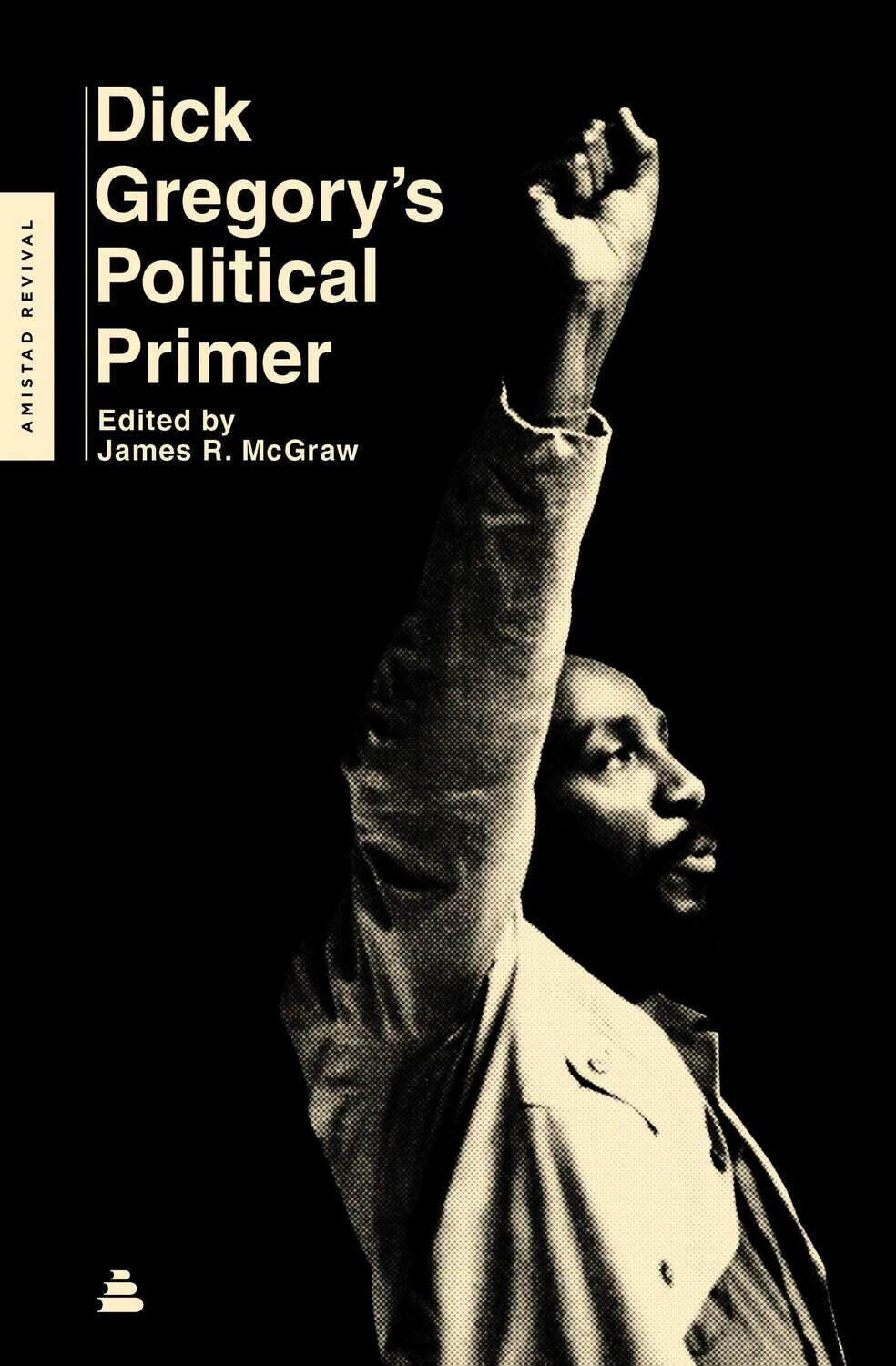 A unique and timeless guide to American government and its electoral process—as relevant today as when it was first published in 1972—from the voice of black consciousness, cultural icon Dick Gregory, the incomparable satirist, human rights and environmental activist, health advocate, social justice champion, and author of the NAACP Image Award–winning Defining Moments in Black History: Reading Between the Lies and the classic bestseller Nigger: An Autobiography.

For most of his life, Richard Claxton “Dick” Gregory worked to educate Americans about the issues—and the forces of power—shaping their lives. A brilliant and informed student of the American experiment, he viewed and understood politics with an acuity few possess. Nearly fifty years ago, on the eve of Richard M. Nixon’s reelection, he wrote a classic guide to the American political system for ordinary folks. Today, when American democracy is threatened, his primer is more necessary than ever before.

In Dick Gregory’s Political Primer, Gregory presents a series of lessons accompanied by review questions to educate and empower every citizen. He provides amusing, concise, and clear information and commentary on the nature of political parties, the three branches of government and how they operate, how the campaign process works and the costs, and more. Gregory offers imaginative comparisons such as the Hueys—Long, the populist Louisiana governor and Newton, the cofounder of the Black Panthers—and numerological parallels between Abraham Lincoln and John F. Kennedy. He also includes a trenchant glossary that offers insights into some of the major players, terms, and institutions integral to our democracy and government.

An essential guide to American history unlike any other, Dick Gregory’s Political Primer joins the ranks of classics such as Howard Zinn’s A People’s History of the United States, and is essential reading for every American.