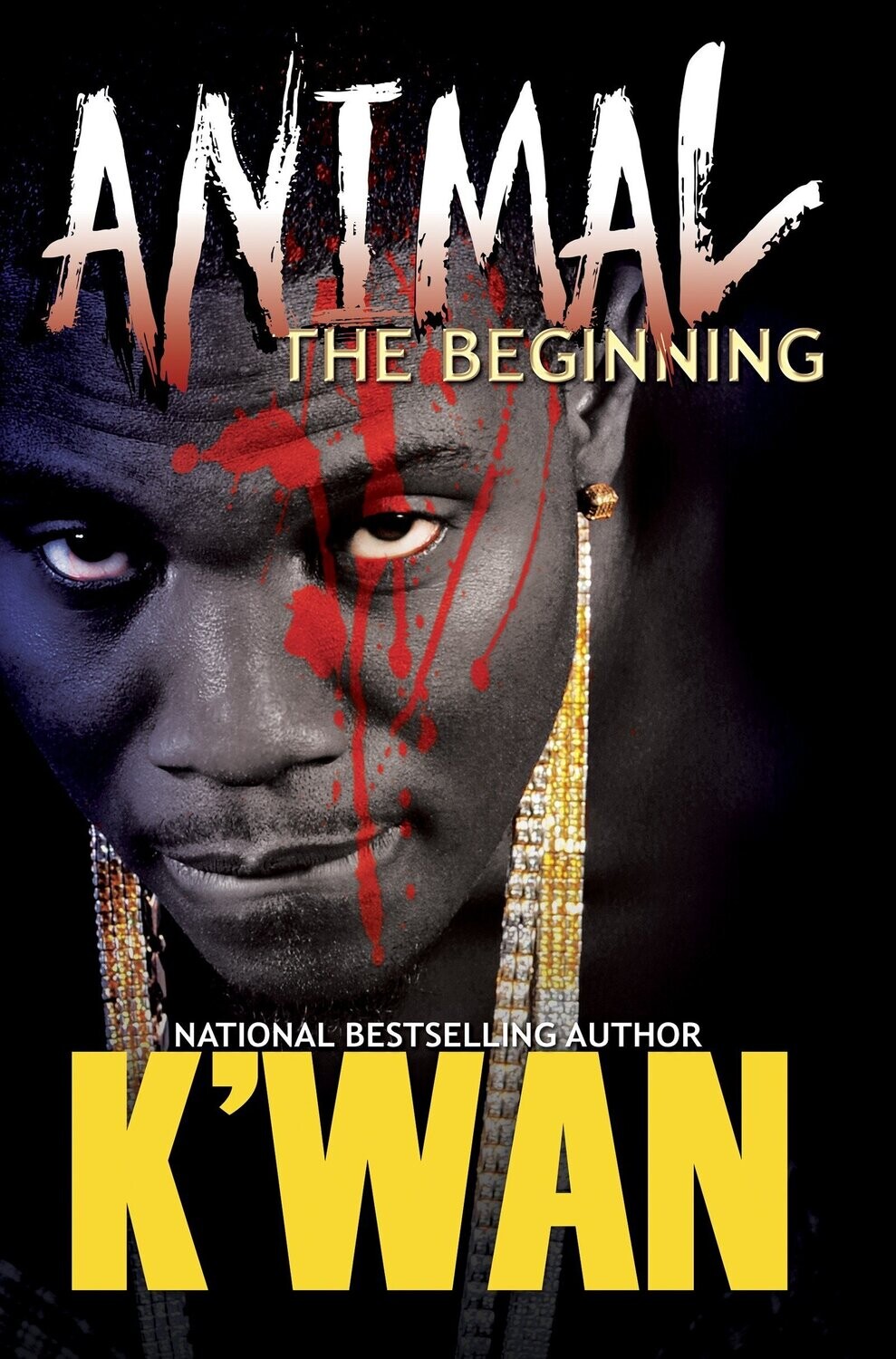 What happens to the children that the world throws away? They become Animals. Tayshawn Torres is a child born in the slums and cursed by the sins of his parents. His mother is a notorious drug addict and whore, more concerned with getting her next high than she is with his well-being. His stepfather hates him so much, that he literally treats him like an animal. Tayshawn is forced to sleep in a cage and scavenge for scraps of food wherever he can find them. Because of his squalid appearance, he is also the object of ridicule by all of the neighborhood kids who have given the nickname, Animal.

The only person to ever show him even the slightest bit of kindness is his older brother, Justice. Justice keeps him out of harm's way the best he can. However, when Justice is taken from his life, Tayshawn finds he is alone in the streets. With his guardian angel gone, he is now at the mercy of the world Justice tried to protect him from.

Tayshawn quickly learns that if he is to survive the jungle, he will have to adapt. Love and companionship constantly elude Tayshawn, but death and heartache cling to him like a second skin. Gradually, the layers of the frightened child he had been are stripped away until there is nothing left of Tayshawn, and all that remains is, Animal.